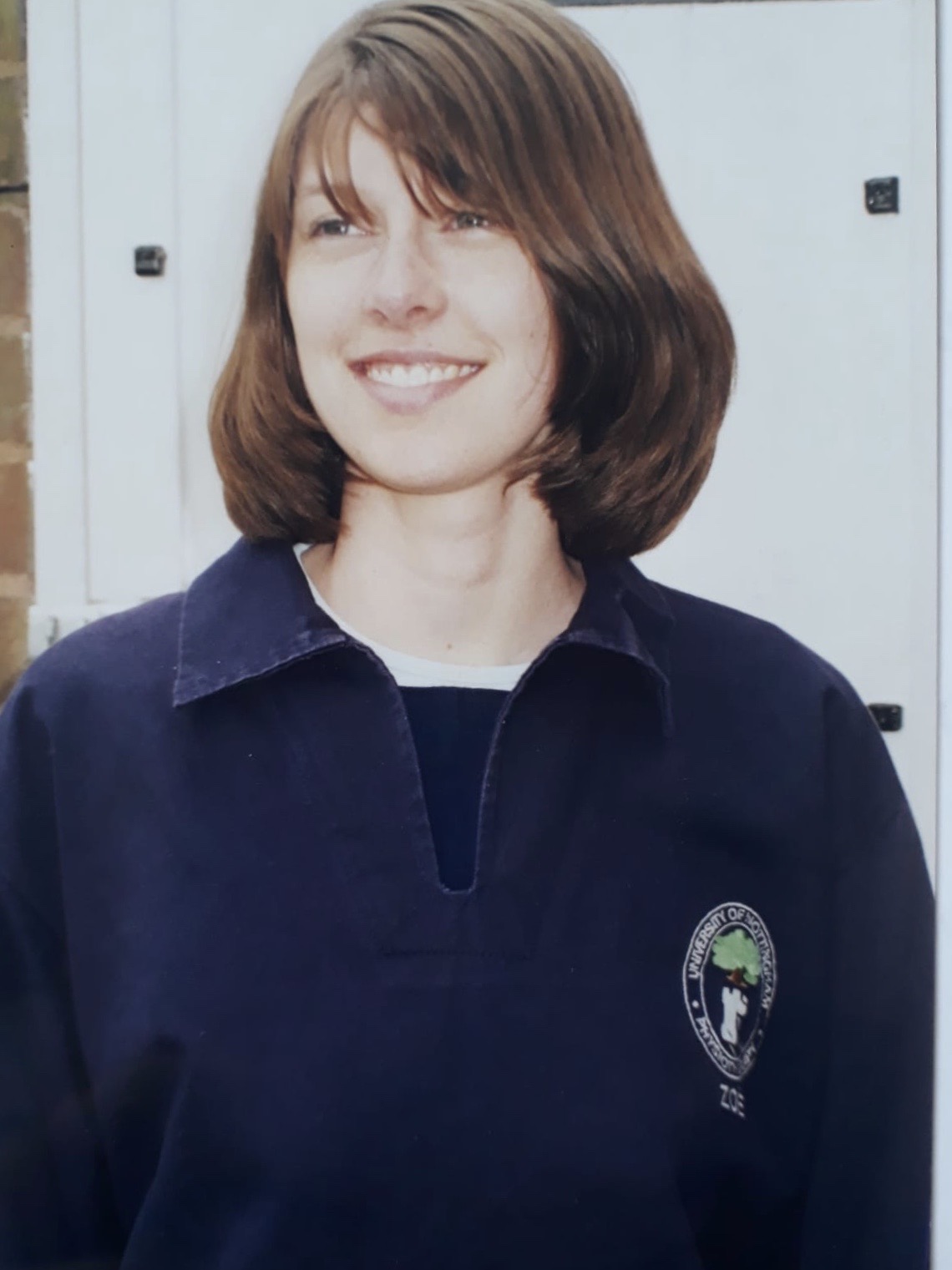 I always wanted to do something that made a difference in the world and after watching a film called “Regarding Henry” when I was about 15, I knew I wanted to become a Physiotherapist.

After training in Nottingham and graduating in 2000 I started my first job.

All was going well until about 9 months in when I hurt my back, I was gutted and i’ll admit very scared!

It’s one thing learning about pain and something very different all together when you’re  going through it.

So, How Did it Happen?

I was working on an elderly care ward and this one morning I went to see an elderly gentleman who walked with a frame. I did all the usual checks and we went for a walk along the ward. We managed to get right into the middle of the ward when he said he was tired and wanted to have a sit down. “No problem”, I said. “Lets have a turn around and we’ll get you back to your bed”

He then said that he was too tired and started to try to sit down right in the middle of the ward. Oh my goodness!!

I was on my own so all I could do was call for help. Instinct took over, there was no way he was going to fall over, not on my watch!  So, I did what we’re told not to do and put my left knee under his bum and he sat on it.  Now it was probably only a minute or two, maybe not even that long and one the nurses got a chair and we got him back to his bed.

I was just so grateful that he was ok that I didn’t give it much thought. I was a bit sore but nothing major.

I woke up with pain in my back that travelled down into the back of my left thigh. It was manageable but not great. I was so cross with myself. How could I do something so silly, I of all people should know better. To cut a long story short it ended up getting worse and I ended up having about 3 months off work.

Looking back a massive part of my pain was fear. I was so scared that the pain would be there forever, that I had only just qualified and I couldn’t do the job I loved. I now know that the fear I had was actually making the situation worse but more on that later!

As part of my Physio I was given an exercise programme and I attended a “Core Rehab Class” It really helped but I had no idea at the time that the exercises I was doing were Pilates exercises!

Fast forward a few years….. I started going to a local Pilates Class to help me manage my back pain but the exercises were really hard and there were some I really struggled with. I had just started working for the Pain Service in Birmingham and I was asked if I wanted to train to teach Pilates. I jumped at the chance, I knew Pilates could be so beneficial and I could wait to learn how to add it into my practise.

I continued to work for the NHS helping people get back into exercise by teaching them strategies to help manage pain, sleep better, manage stress and get moving again with Pilates. I absolutely loved it and seeing the difference it made I peoples lives was exactly what I had hoped for back in the late 1990’s when I first watched that film.

Why I Decided to Leave the NHS

It was one of the hardest decisions that I’ve ever had to make. I was NHS right to my core but things started changing. I’m sad to say that I started to get less and less time with patients and I started to feel that I wasn’t able to make the impact I wanted.

I know from experience, when you’re in pain it’s so important to understand what is going on and the best way to move forwards but I was finding there was less and less time to help. 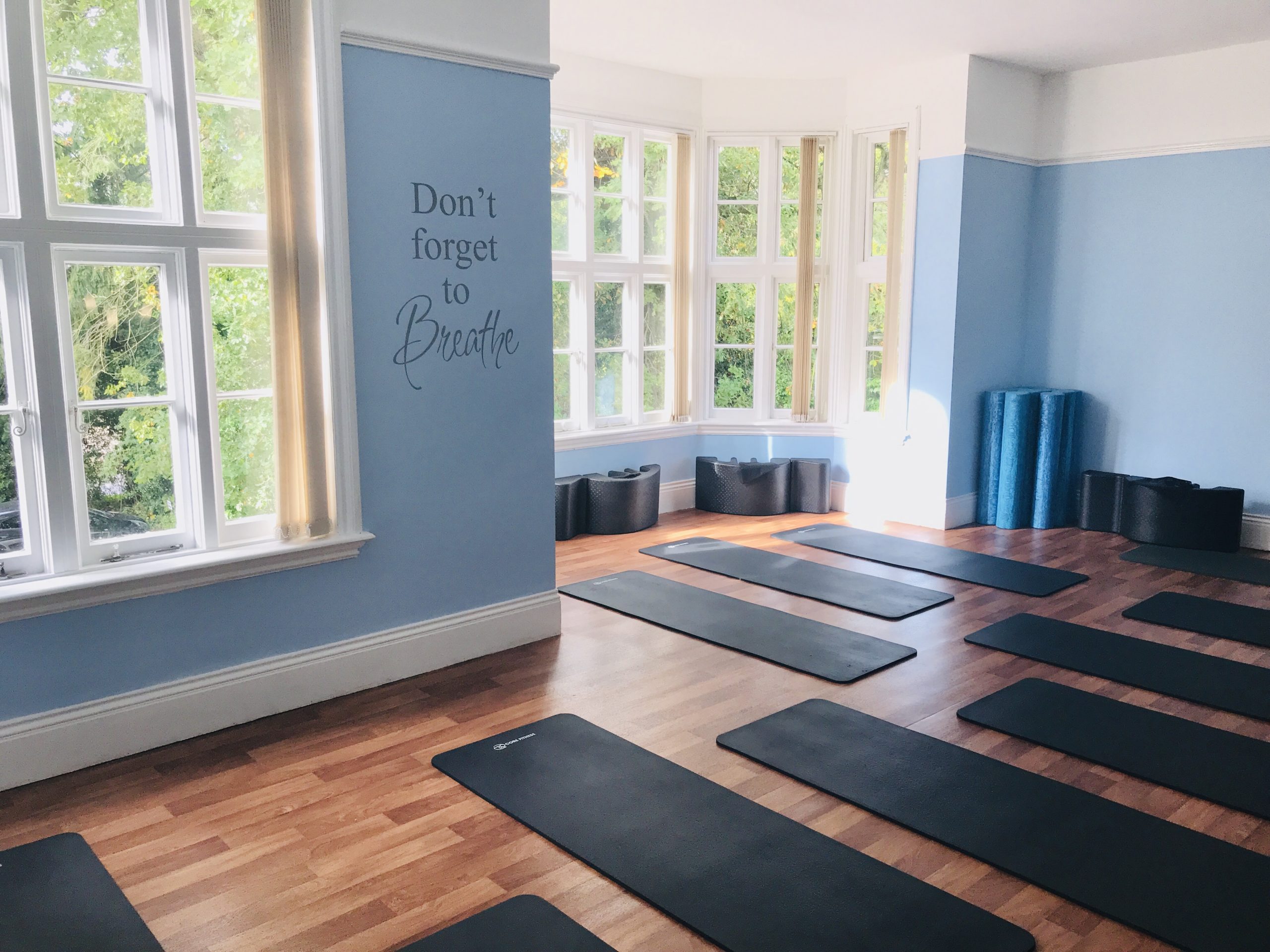 I’d also noticed that once people had completed the Pain Management Programmes there wasn’t really anywhere for them to go!

I was always asked where can I carry on Pilates and it was so hard. There were regular Pilates classes out there, like the one I’d been too, but they were design for people wanting to get fit but with no aches and pains.

So in 2013 I left to open my own Pilates Clinic in the Midlands where still work, alongside a fantastic team of Physio’s. I love teaching! I think it is fantastic and I find it so rewarding to see how Pilates makes such a difference in people’s lives. It’s why I do what I do.

We help people with injury’s, many with back pain get back into exercise and manage their pain. 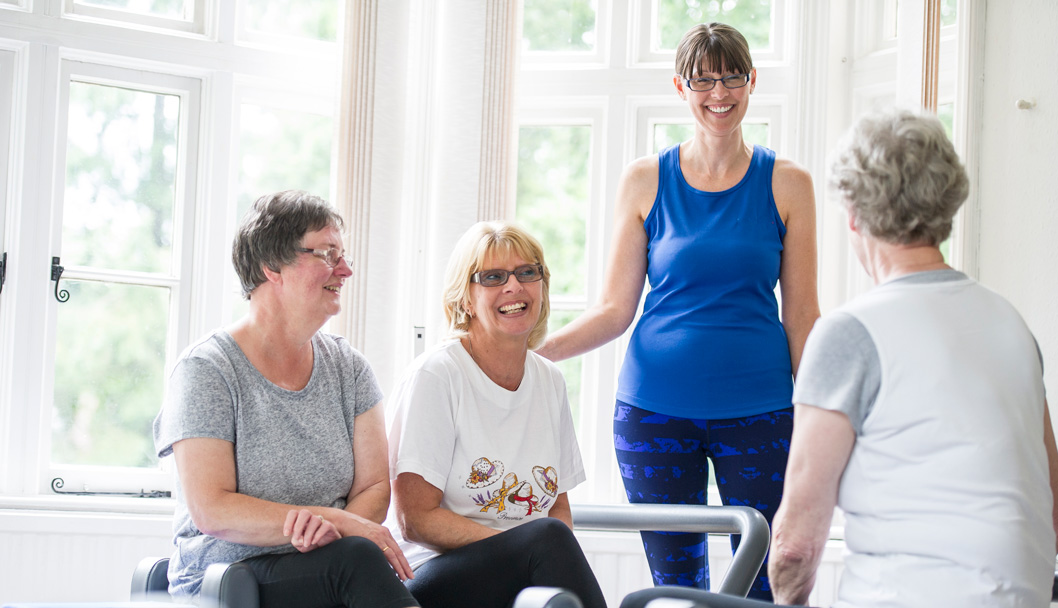 Fast forward 5 years and I kept getting asked the same question: “what exercises can I do at home”?  So, in January 2018 I decided to look into starting classes online. After a lot of hard work, blood, sweat and tears, I officially launched Pilates Health Online in August 2019.

Pilates Health Online allows me to help even more women get back into exercise and feel stronger and healthier.

I’d love to help you get started too and have fun along the way.